A traditional weatherboard bungalow stylishly renovated to maximise light, comfort and livability for its occupants. Windows By Design selectively crafted a range of commercial and residential windows to achieve the design exceptions for this delightful project. 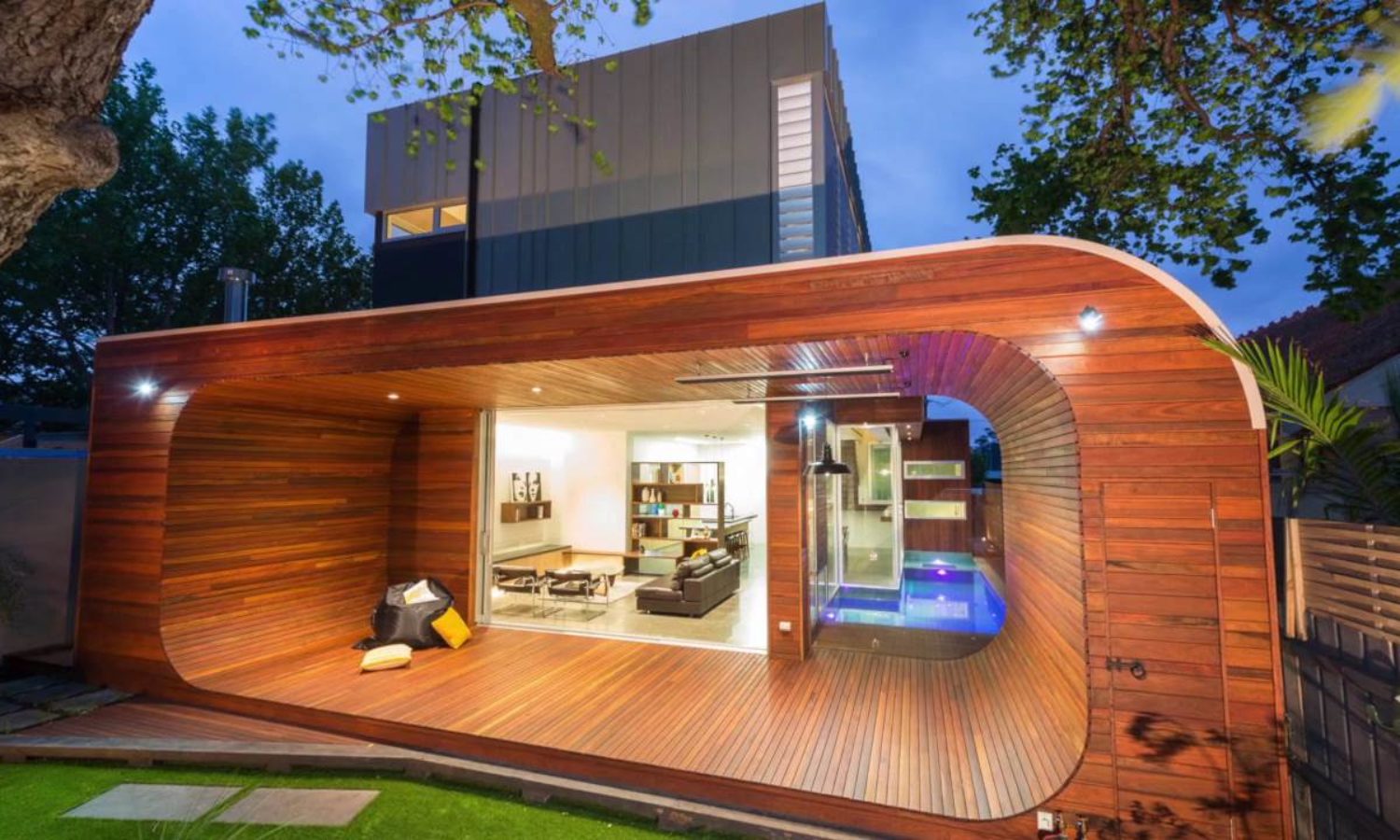 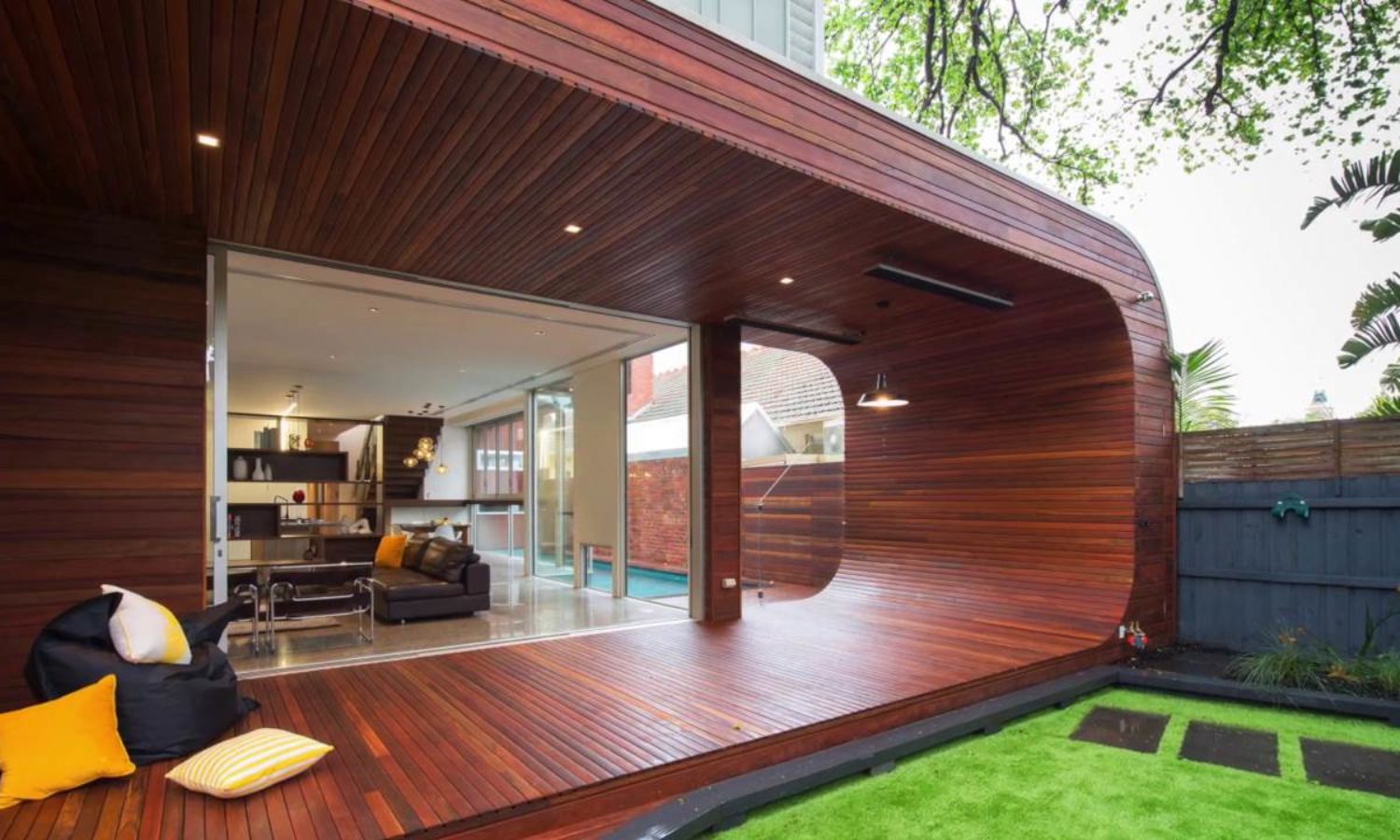 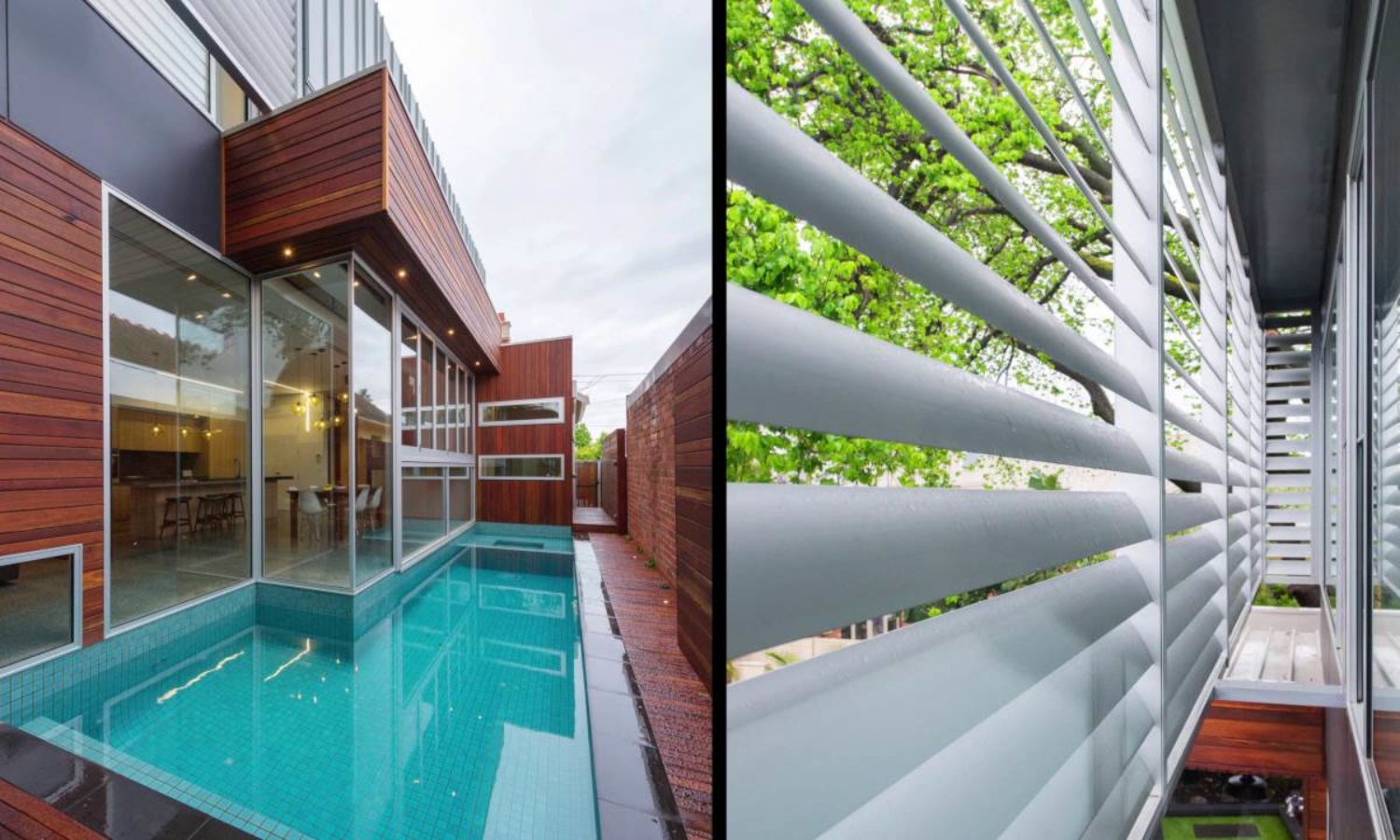 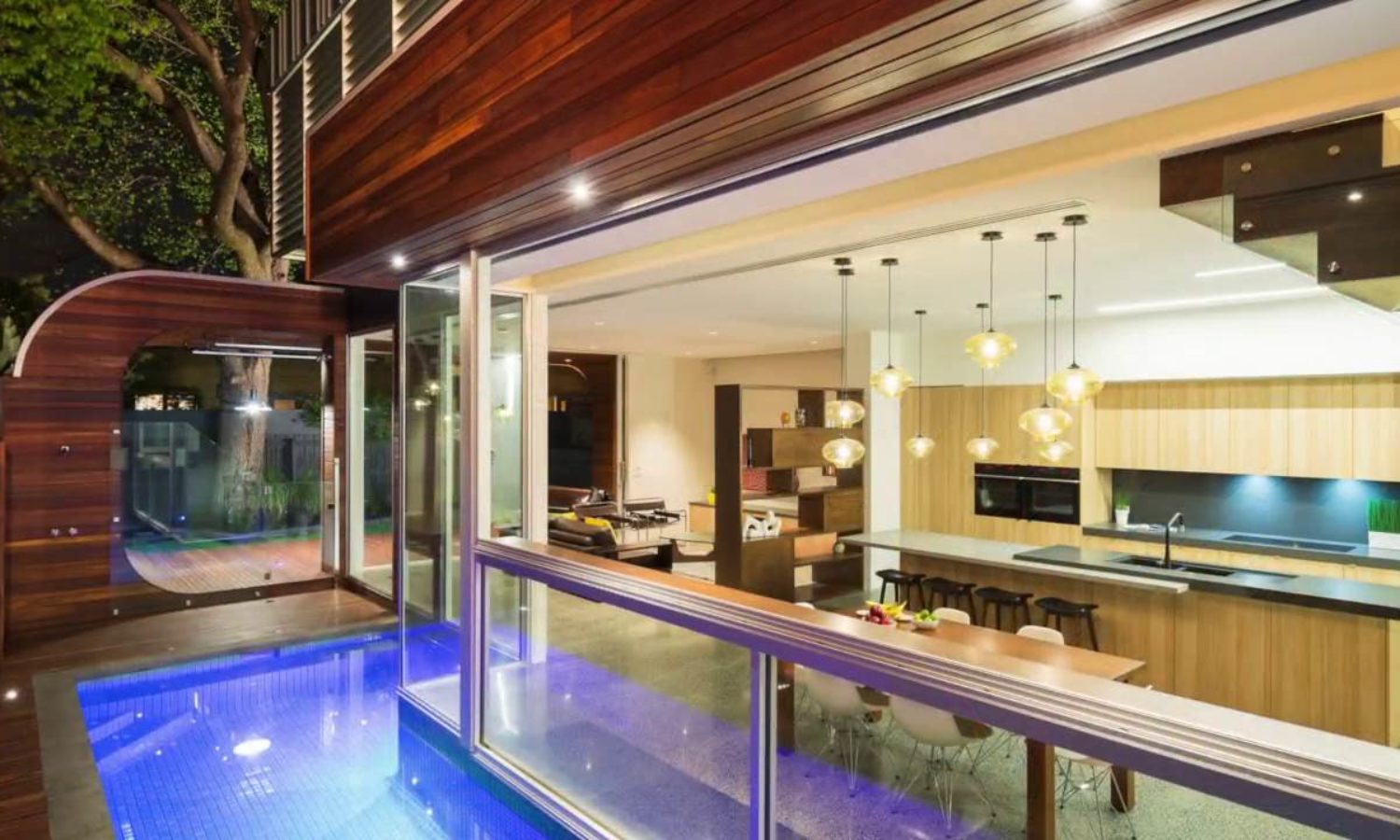 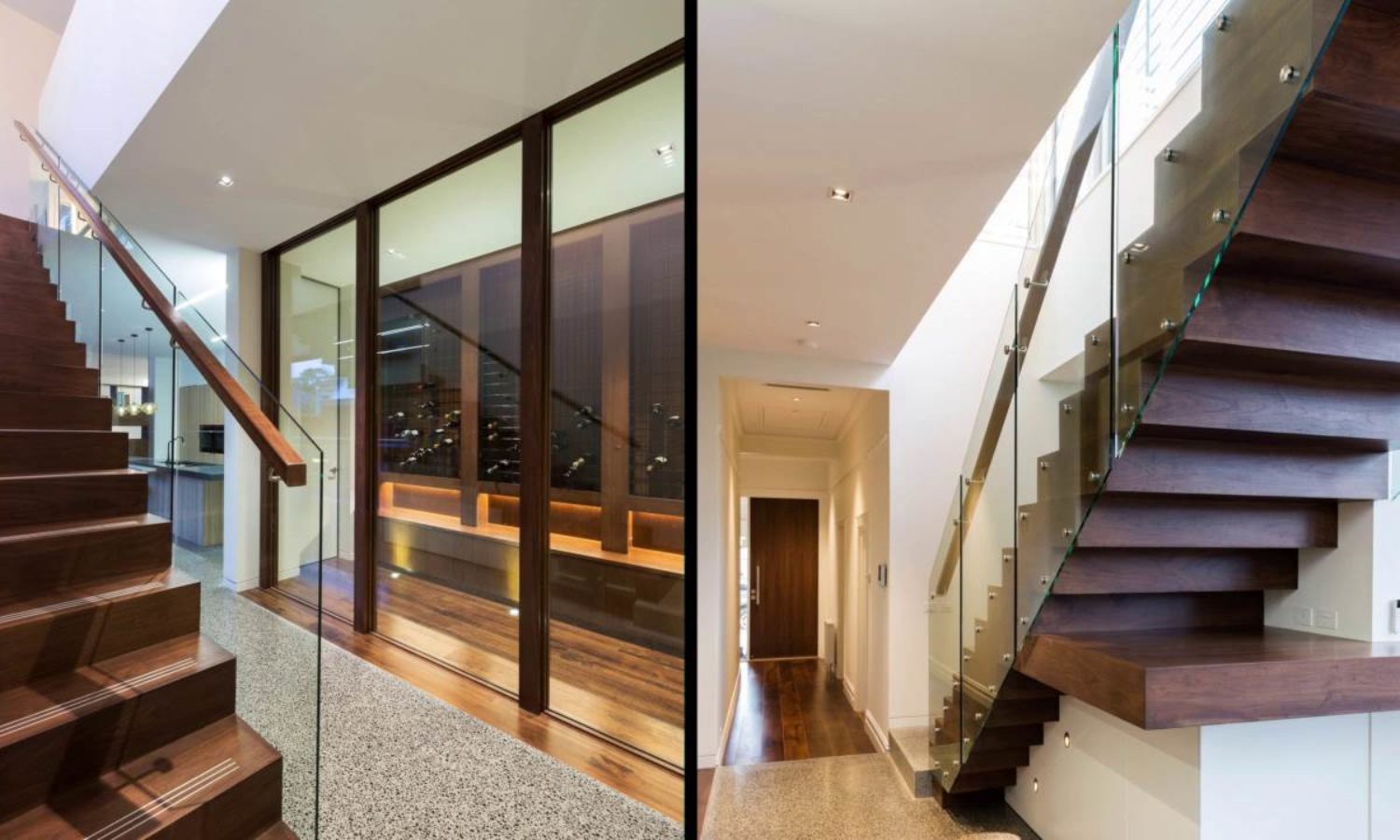 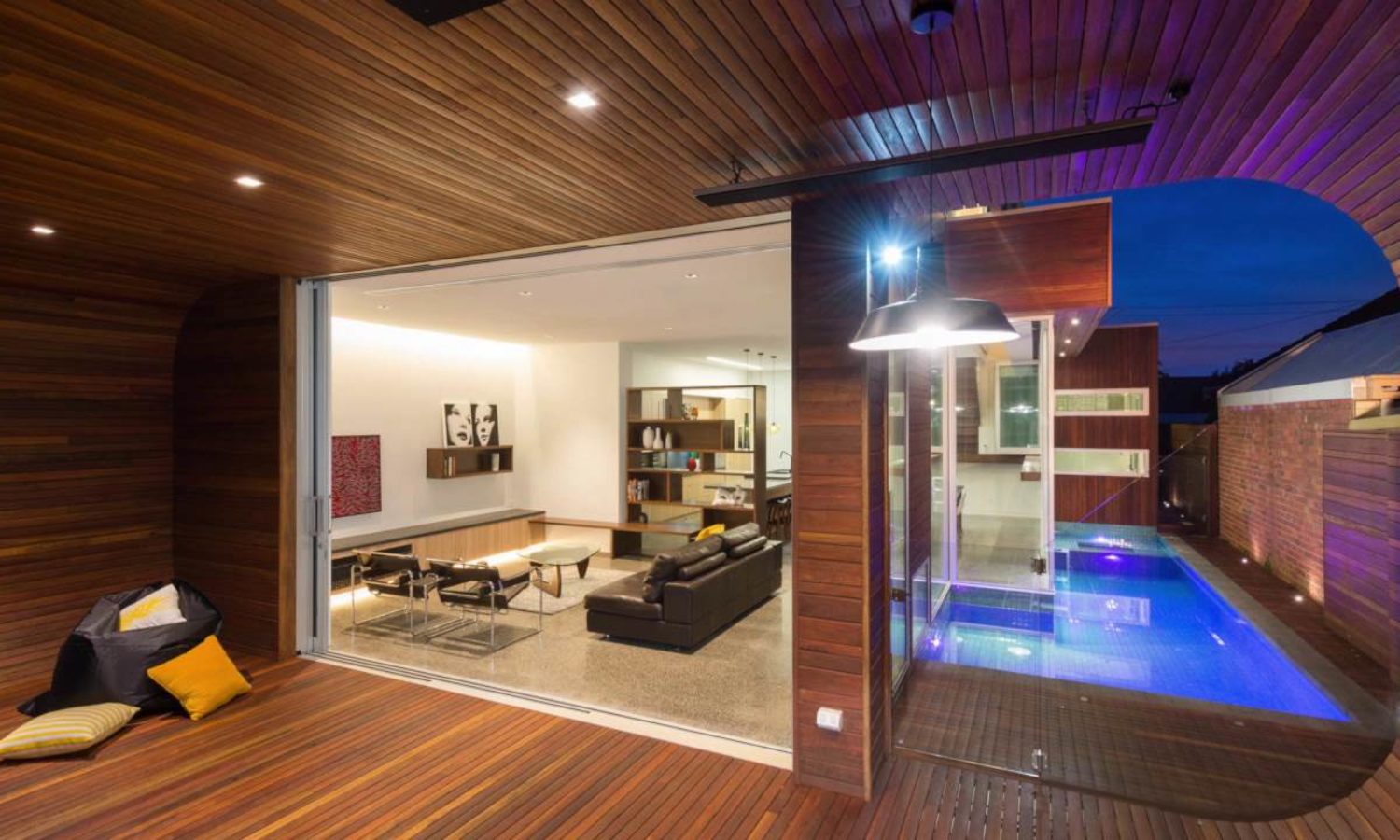 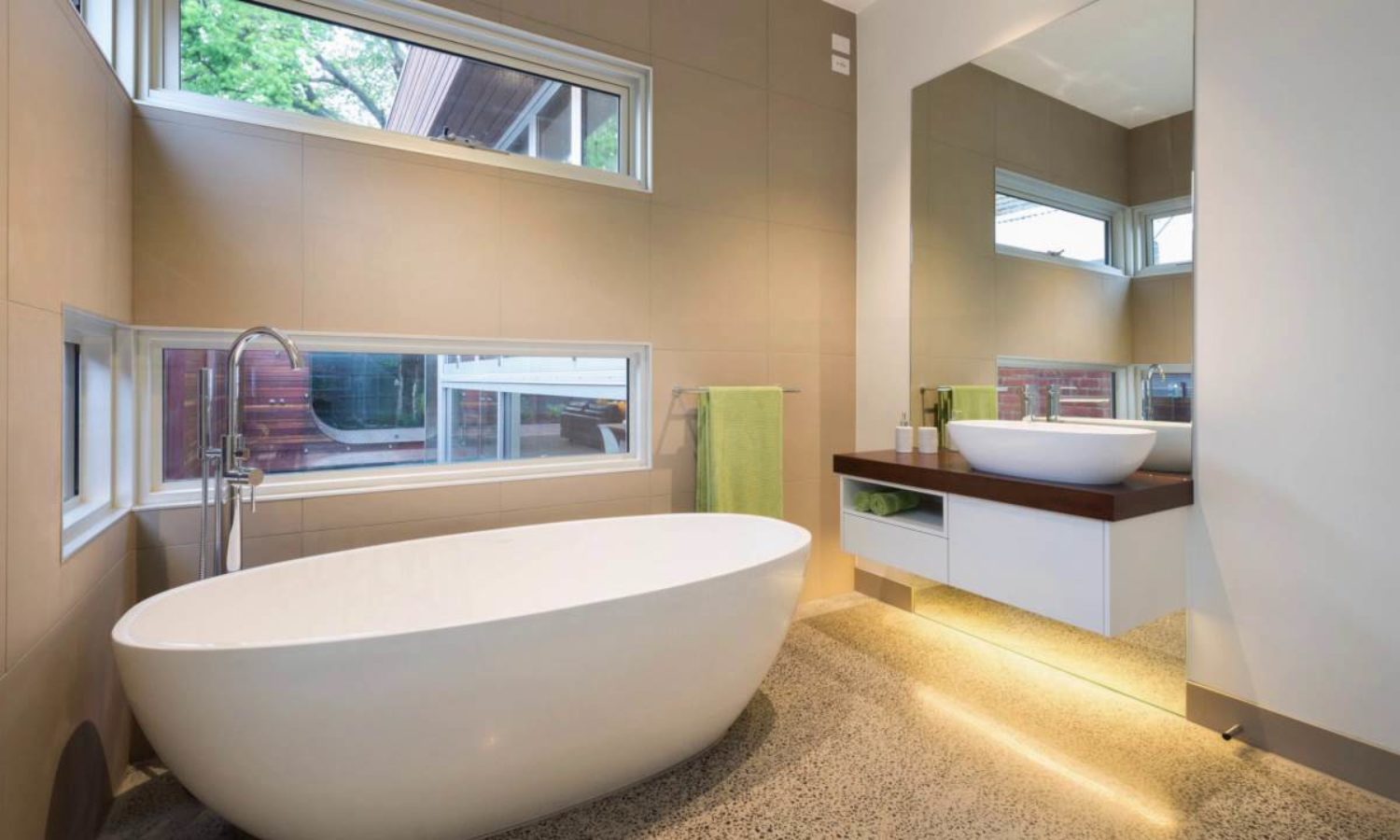 Carpenter House was originally a traditional weatherboard bungalow located on a busy road in Brighton, Victoria. Lindsay Douglas of Dig Design said, “The biggest challenge was creating something that was very modern, tying it in with something that was Edwardian, working within the neighbourhood context; but they became the assets of the building too.”

Located on a small block of land, space needed to be maximised whilst allowing living spaces to interact freely with the outdoors. The outside fence and boundaries of the home became the definition of the building.

Dig Design stretched the building elements to the boundaries so that it gave a sense of a larger space which ultimately made it playful and purposeful.

The client’s brief was for a home that would suit the needs of a young family to later adapt to their needs in the future. Bringing the family together for interaction was key, which led to the idea of the veranda being the focal point of the home, as it is the main area connecting the interior to the exterior. To soften the edges of the veranda, curved walls were implemented to create the illusion of the space being bigger than it actually is.

Natural light was a desirable element as it did not exist in the owner’s previous home. A light-filled stairwell from upstairs fills the area, which allows the house to embrace natural light. All the windows in the home are double glazed and some are high performance glass.

Vantage® Series 616 fixed and awning windows were used throughout the build. In order to increase the sense of space, window frames were recessed into the floor and ceiling.

The Elevate™ Series 704 high performance SlideMASTER™ stacking cavity sliding door was used to connect the living room to the outdoors, and chosen because when open, each panel is hidden in the wall cavity. This contributes to the key requirement of making the space appear bigger.